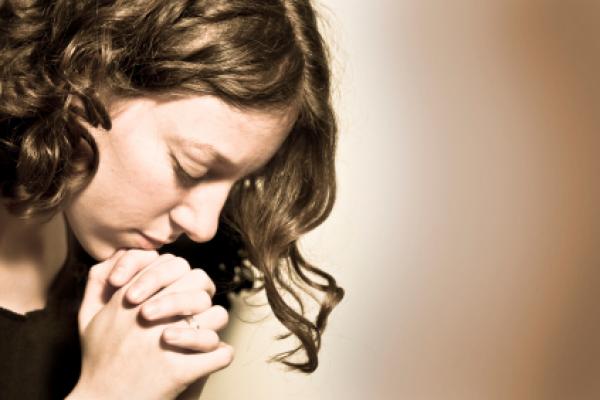 all our lemmony things

I was a junior in college when a friend of mine and I set off to find the haunted house that everyone had been raving about for Halloween. We had forgotten our phones but we had a pretty good idea where it was. Now, let me set the scene.

I went to college in Idaho. It’s not exactly the state where you should set out without a GPS. We were literally a speck in the middle of wheat, potatoes, old gas stations, and dark unkempt roads. There are side roads that lead to nothing and main interstates that lead you to towns smaller than shoeboxes. But we had been there three years and were confident we’d find the place. 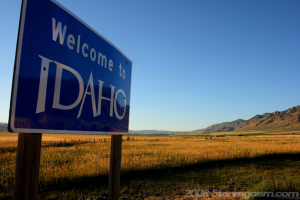 An hour went by and we were still on a dark road. My friend shifted in the passenger seat uncomfortably and we both exchanged nervous glances.

“I thought it was just…